Corrosion in coastal and marine conditions

Any commercial steel chimney or flueing system will always suffer from some sort of corrosion over time. The regular use of venting systems for heat and the scale of the developments means that maintenance needs to be regular. However, the issue of coastal and marine corrosion is considerably worse due to the extreme conditions the stainless-steel chimney system suffers.

For example, the construction of a ship or an offshore platform comes with many sector-specific challenges, including extreme weather and other saltwater environmental aspects that must be considered.

Firstly, what is Corrosion? 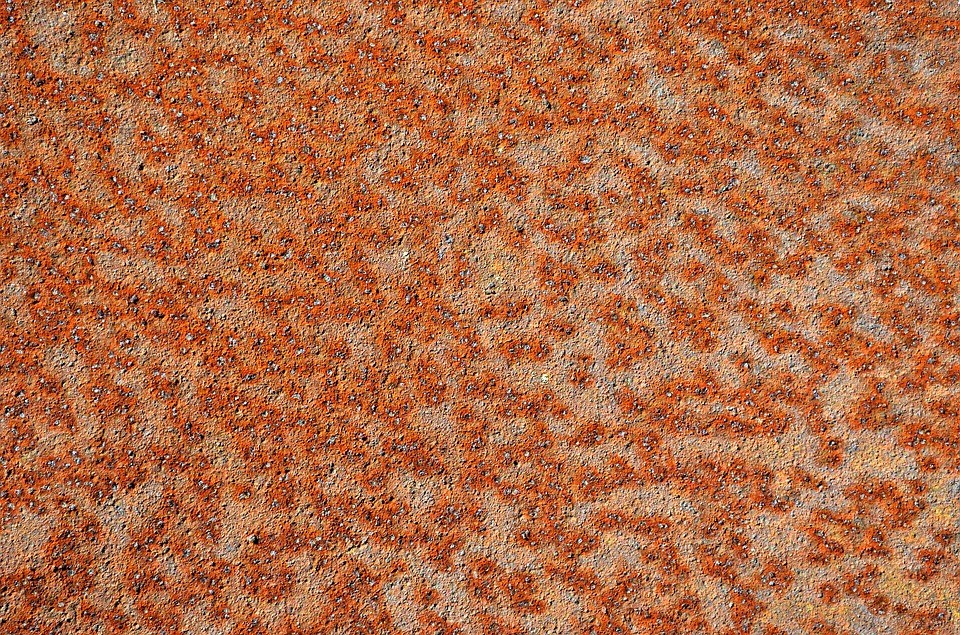 Corrosion is simply the deterioration of the steel flue or system, which is caused by the environment it is in – this could be atmospheric as well as the usage of the flue with hot and cold temperatures being reached within a matter of minutes.

The corrosion process requires the combined presence of water and oxygen. The iron contained within the stainless steel is oxidised and produces rust. This results in the steel surface being pitted or large fissures appearing in the surface. Steel corrosion is an electrochemical process. Ferrous ions go into solution as a result of an initial corrosion attack at anodic areas on the metal. The oxygen and water combine with released electrons, as they make their way to cathodic sites on the surface of the metal, resulting in the formation of hydroxyl ions. These ions then react with the ferrous ions from the anode, producing ferrous hydroxide. This hydroxide is oxidised in the air resulting in hydrated ferric oxide, a reddish-brown substance commonly known to us as rust.

Hydrated Ferric Oxide is the type of standard corrosion you would expect in all areas, but when you add coastland and marine conditions, adding salt to the mix; a combination of moisture, oxygen and salt (sodium chloride), this rapidly increases the corrosion.

Saltwater, for example, corrodes the stainless steel at least five times faster than fresh water does. The reason being that salt is an electrolyte, and it disperses ions into water, therefore increasing the corrosion rate. This, in combination with the ocean air (which also contains salt), then causes the steel to corrode 10 times faster than inland air with normal humidity.

A recent study found that within 10 miles of coastal area, salt can still affect the system. An area, for example, with higher winds means the salt air is dispersed far wide, rather than just the coastal areas. Other environmental considerations include bacteria in the water, which will also affect the corrosion rate

This can be prevented by selecting the correct metal type for a chimney system or flueing system. Stainless steel is a far better material choice than carbon steel or aluminium for these applications because it is corrosion resistant. Stainless Steel contains a percentage of chromium, nickel and molybdenum, all elements which reduce corrosion. Plus, there are different grades and alloy compositions which make some versions more corrosion resistant than others and more suitable to the severe weather in coastal areas.

Grades that are higher in chromium are better suited for wet environments, such as chimney flueing and construction projects placed in or near saltwater. This also applies to chimney systems on liners, oil tankers and yachts. Having a larger percentage of nickel and molybdenum also results in corrosion reduction.

To prevent salt build up, the smoother the finish the better, as well as being easy to clean. 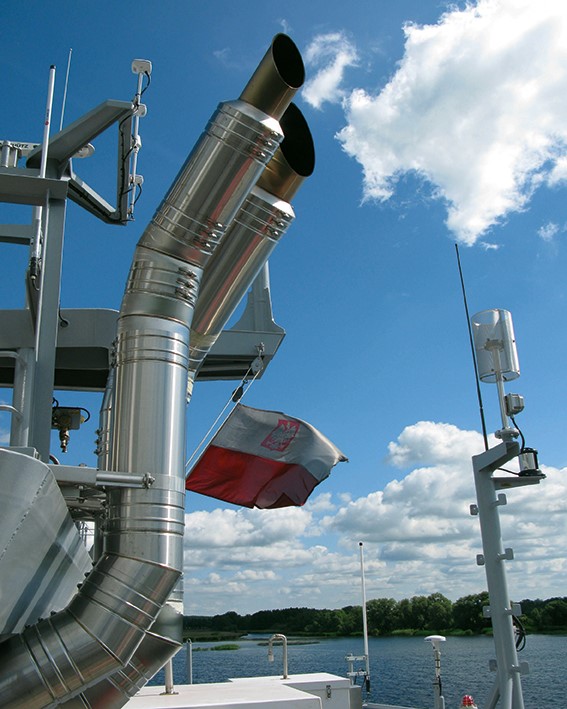 The strength of 254 SMO is nearly twice as high as the standard steel used in non-coastal applications.

904L steel can also be used in severe coastal and marine conditions. 904L is resistant to corrosion attacks and like 254 SMO, 904L also has increased nickel and molybdenum.

For standard commercial buildings which are at least 10 miles inland, the 316L grade is recommended, or a grade with equivalent corrosion resistance. Geographical conditions also need to be considered.

The result of using a 254SMO or 904L twin wall flueing system for a ship, yacht or coastal project is less pitting, as well as a high resistance to corrosion

Also, the structural connectors need to have protection. Options include galvanization, coating, etc. 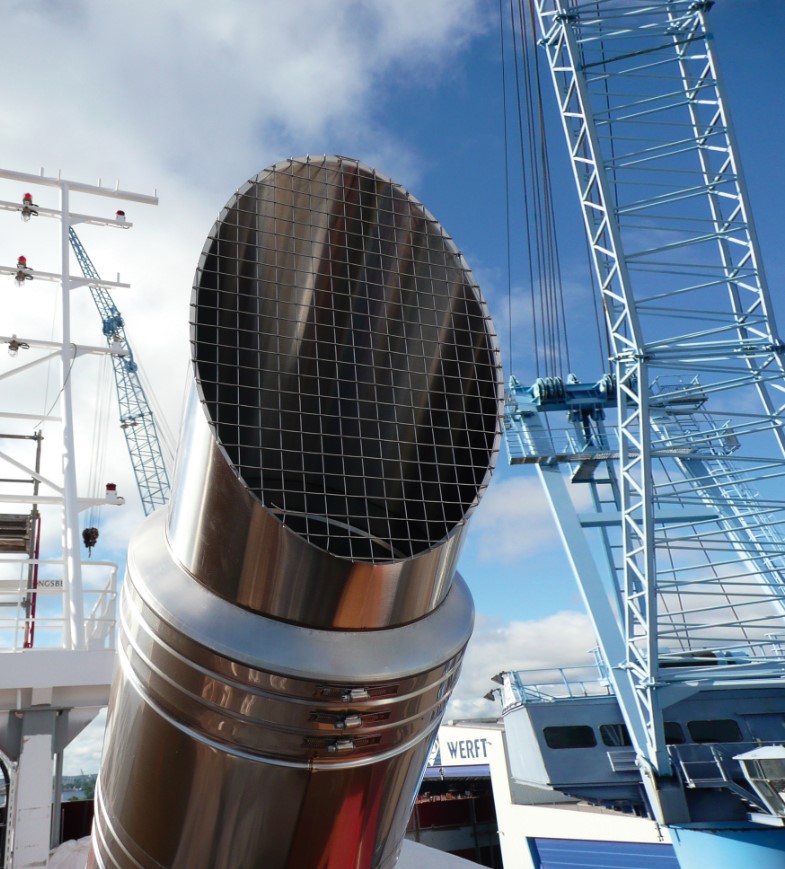 Maintaining the steel flue system would include a cleaning schedule. Salt and other elements are to be removed, using a manufacturers recommended stainless steel cleaning agent. Regular cleaning will help to make the system last longer, in combination with the correct steel system.

Painting with suitable weather resistance paints also helps in controlling surface corrosion. But the constant weathering and conditions can result in the paint cracking in areas and making the appliance look untidy, as well as exposing the surface.

Having a chimney or flue system which has been approved by ABS, DNV GL, Bureau Veritas, Lloyd’s Register and PRS, amongst other governing bodies is always recommended.

These have extensive and stringent safety and efficiency tests which mean the product is suitable for such environments.

The lateral draincap has been introduced to the range to allow for the capping off of header/cascade systems, whilst enabling condensate to be gathered and drained off effectively through the standard 3/4" drain fitting.